India is like two opposing universes, where every single little thing has a complete opposite. Modern India is changing fast and the combination of ancient tradition, overcrowding, western influence and globalisation have resulted in a striking paradox of overwhelming prosperity and crippling poverty. One shooting away at astonishing speed while the other lags behind. 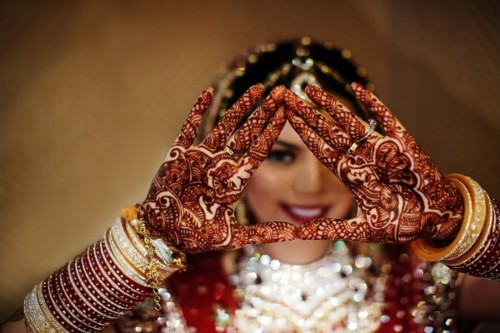 Culture in India is a huge and complicated mix of things that were and things still to be, in no country in the world are the ancient past, and the far flung future so obvious and prominent.

"the behaviors and beliefs characteristic of a particular social, ethnic, or age group.

This is only one definition and everyone defines culture differently, to some it's fine dining and opera, to others it's religion and to others it's heritage. The word has taken on so many different meanings that some people will even go as far as to say that is no such thing as 'culture' and/or that the word is completely misleading.

Follow the links below as I attempt to take you past the monotomy that surrounds the word culture and inject some passion, truth and relevence and into the matter. Head over to livescience.com for more information on Indian customs and traditions.

Carols, tree, lights, Santa: Christmas in India is like the Christmas here in the west - but still so very Indian!

India is considered by many as the religous centre of Asia. Thousands of years of migration and social evolution have shaped the Religions in India thus having a large influence on its culture.

The population of India

I was unsure whether this article belongs on this page but the huge and diverse population of India and the serious overcrowding issues that have resulted have played a large part on the evolution of Indian culture.

The People of India

The Indian people form one of the world most mysterious, diverse and complex races on earth. They have thier roots in every far flung corner of the world and as a result an incredibly rich and highly diverse society has arisen.

The languages of India

With 22 officially recognised languages and almost 2500 spoken dialects, the languages of India combine to make a huge array of varieties and diversities.

I hope you enjoyed this page  about Indian culture and its many colours and variations. If you feel inspired by this great nation then please feel free to leave a comment below or contact me directly.