The Geography of India is an ever changing geological wonder as the Indian subcontinent continues to drive its way north into Asia resulting in Earthquakes such as those experienced in by Nepal and India in spring 2015. India's history and identity has been largely shaped by how people get around meaning that this page on Transportation facts far more interesting than it sounds. With one of the largest populations in the world, the Population of India is one of the most diverse and fascinating in the world. Take a look at the The Indian Flag and understand why Indian's around the world are so proud to hold it high. Despite Poverty in Indian being some of the worst in the world there is hope for the future but with an exploding population the challenge is daunting. As India leads the way in driving global markets and its middle class surges, the Indian Currency is headed for a world of change. While you are here you may want to take a look at some maps of India.

For more general India facts follow this page for Indian General knowledge or scroll down for some fast facts.

Click on the picture for some Indian food facts

If you are looking for more in depth information about India in general follow this page for more India Information. Alternatively you may want to head over to the India wikipedia page 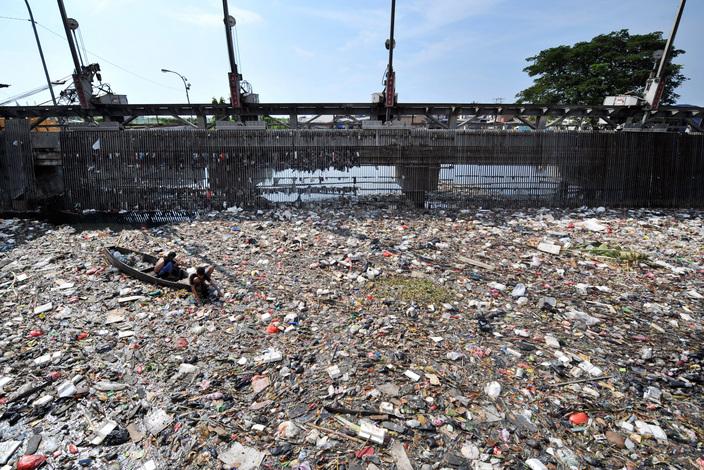 Follow the picture for some facts about the India Ganges River

If you enjoyed this page or have your own facts about India to add then please feel free to leave you comments at the bottom of this page or get in contact with me directly using the contact us link on the left of this page.

from Facts about India