In God's Own Country 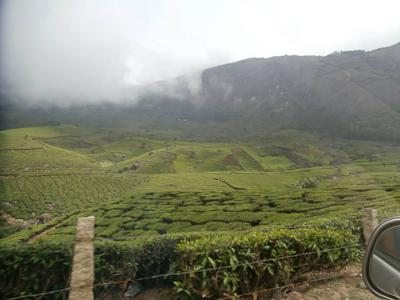 
HOW TO GET THERE-
Air: Kerala is well connected to all parts of India by air, rail and road. The three airports, namely Kochi airport, Thiruvananthapuram airport and Kozikhode airport serve domestic and international flights. There are direct flights to kochi from all over India. The kochi airport also serves the Middle eastern and South East Asian countries to Kerala.

Rail: There are frequent rail services from Tamil Nadu and Karnataka and weekly services from Delhi and Mumbai.
Road: Make use of the bus services available or rent a car and travel at your convenience on NH 47.

WHERE TO STAY: there are a plethora of options to choose from. From high-end hotels like Taj Malabar at Willingdon to three star properties (kovalam beach resort and Kumarakom Lagoon) and cozy cottages there is a something that suits every wallet. In smaller towns you will find more functional properties.